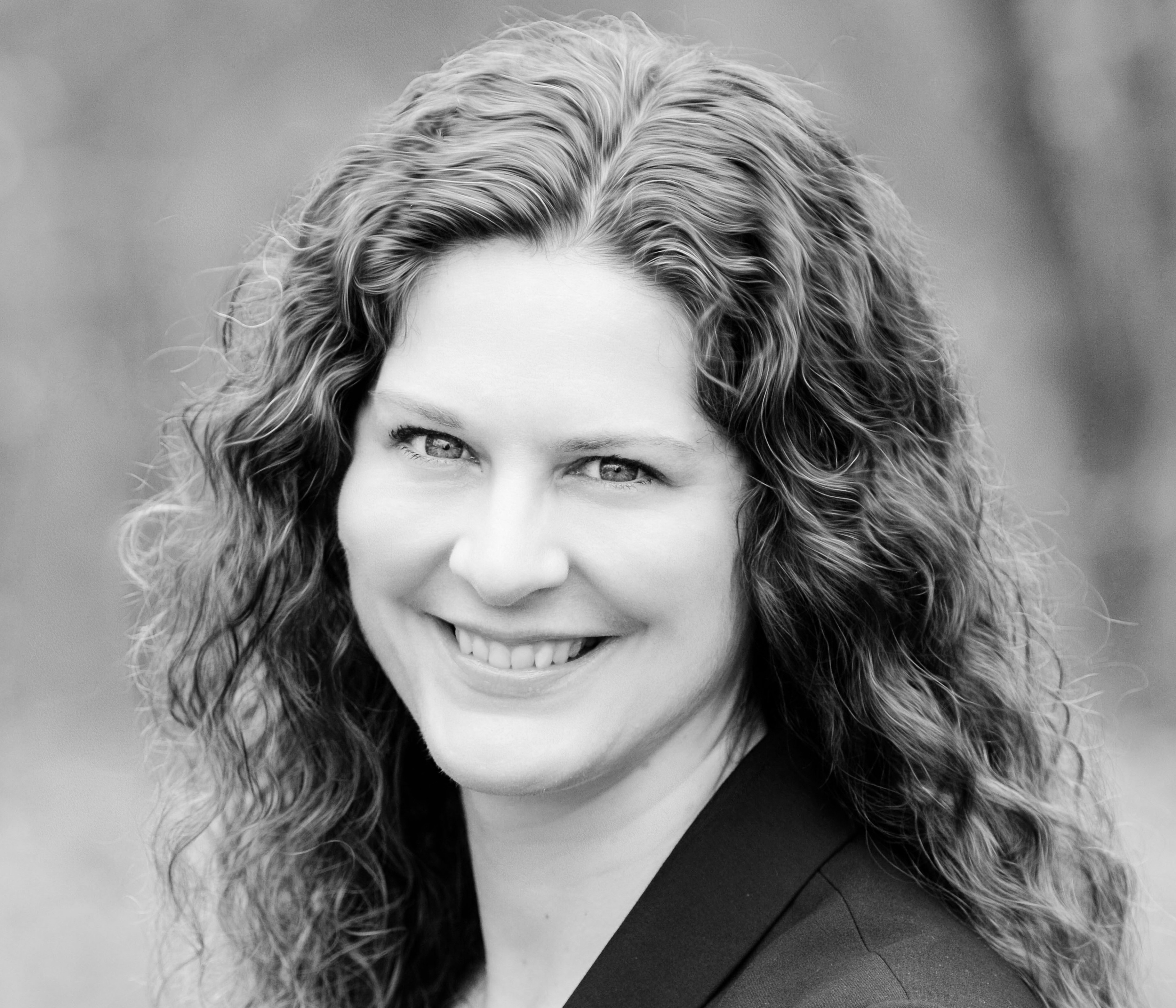 Debra Hawhee is McCourtney Professor of Civic Deliberation and Professor of English and Communication Arts and Sciences at Penn State University, where she also directs the Center for Democratic Deliberation. She studies and teaches histories and theories of rhetoric with a particular focus on rhetoric’s less-than-rational elements. She has written about bodily and material theories of rhetoric, ancient and modern. She is author of Moving Bodies: Kenneth Burke at the Edges of Language, which received the 2010 Diamond Anniversary Book Award from the National Communication Association, as well as Bodily Arts: Rhetoric and Athletics in Ancient Greece. She is co-author, with Sharon Crowley, of Ancient Rhetorics for Contemporary Students, now in its fifth edition.

She has published articles in Rhetorica, Philosophy and Rhetoric, Quarterly Journal of Speech, College English, Rhetoric Society Quarterly, Advances in the History of Rhetoric, and College Composition and Communication. Her third book, Rhetoric in Tooth and Claw: Animals, Language, Sensation, completed with the aid of a fellowship from the National Endowment for the Humanities (2014-2015), will be published in 2016 by the University of Chicago Press.