In 2018 the second workshop was hosted at Ghent University (Belgium). “Rhetorical Cultures: Mapping Global Publics and the Crossroads of Democracy”, encouraged broad-based reflection, inquiry, and collaboration, taking stock of the emergent rhetorical practices that shape and undergird the political world today in all of its contingency and heterogeneity. 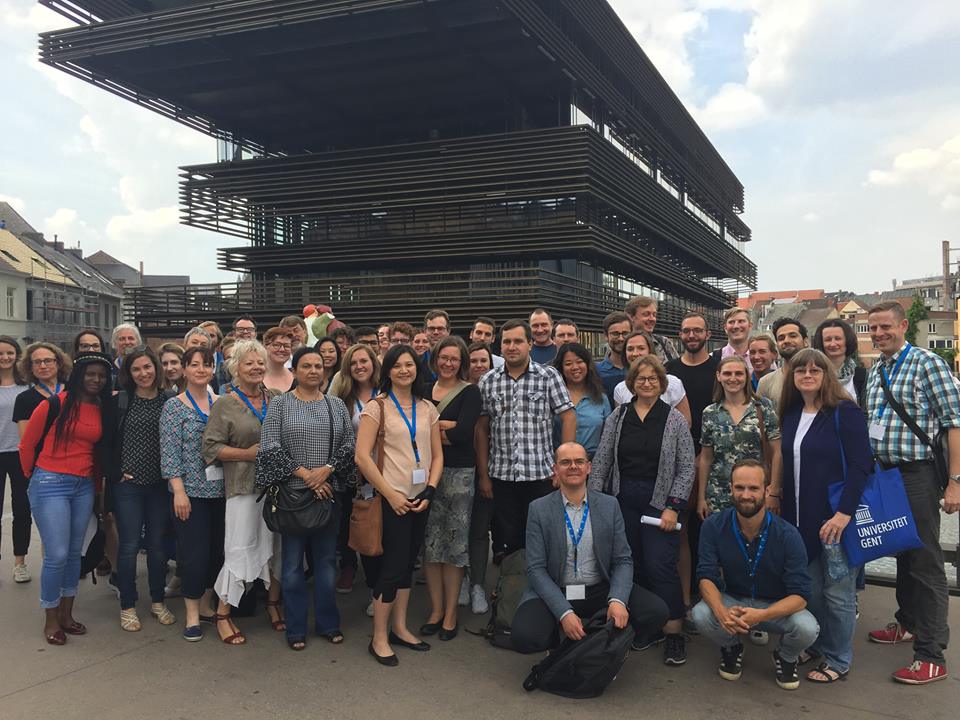 Jessica Enoch’s teaching and research focuses on feminist rhetorics and pedagogies, rhetorical education, histories of rhetoric and composition, as well as literacy studies.

Her second monograph Domestic Occupations: Spatial Rhetorics and Women’s Work (Southern Illinois UP 2019) works at the intersection of space, rhetoric, and gender to investigate how the material and discursive constructions of the home have both enabled and constrained women’s entrance into professional occupations and spaces.

Lisa Storm Villadsen is Associate Professor of Rhetoric at Department of Media, Cognition and Communication at the University of Copenhagen where she has served as Head of the Section of Rhetoric and Ph.D. Coordinator since 2012. In 2013-2016 she held the full-time position of Head of Studies at the same department. She wrote her Ph.D. dissertation on the rhetoric of seduction at the Department of Communication Studies at Northwestern University, USA.

As a scholar, Villadsen identifies as a rhetorical critic. Her main research interests concern rhetoric’s role in contemporary public life. Villadsen is especially interested in how rhetoric reflects the norms undergirding messages and discussions in the public realm, primarily in a political context.

From 2011-2014 she was the editor in chief of Rhetorica Scandinavica, the journal of Scandinavian research in rhetoric. She is currently on the editorial board of the Quarterly Journal of Speech. She served on the Board of Directors of RSA, the Rhetoric Society of American 2012-2016. During that time, she was on the RSA International Task Force. She has also worked with the board of RSE, the Rhetoric Society of Europe.

Raka Shome is a Visiting Senior Fellow at National University of Singapore.  Prior to this she was a faculty member at London School of Economics, Arizona State University and University of Washington.

She writes on postcolonial cultures, transnational feminism, and media/communication cultures.  Her research interests are in Asian Modernities, Transnational relations of India, Racism and Media in a global context, Transnational Media Cultures and Gender, and the Transnational politics of knowledge production as a communication issue. Shome has published numerous articles and book chapters in leading journals and anthologies in the field of Media and Communication Studies.

She is the author of Diana and Beyond: White Femininity, National Identity, and Contemporary Media Culture  (University of Illinois Press, 2014) – a book that examines how new sets of postcolonial relations in contemporary western cultures are mediated through images of white femininity (especially privileged and celebrity white women).

Professor Shome’s work has been honored with several awards by the National Communication Association (USA) which is the world’s largest academic organization for the study of communication phenomena.  Such recent honors include the Distinguished Scholar Award for Cultural Studies in Communication, and the Charles Woolbert Award, that is given for an article that has stood the test of time and become a stimulus for new conceptions in Communication.  Shome won this for a 2002 co-authored article on Postcolonial Approaches to Communication that was published in the journal, Communication Theory.

Rhetorical Criticism as an Interdisciplinary Perspective

Visual Rhetoric and Argumentation in the Construction of Rhetorical Cultures

Closing panel: What is the point of rhetorical study and research?

Read about faculty
Ten distinguished faculty members from around the globe read all the workshop papers and led discussion groups about them.

Ida Andersen is a PhD candidate at the University of Bergen, Norway, who studies political rhetoric, with a special focus on vernacular rhetoric and rhetorical citizenship. Her current research focuses on the deliberative and epideictic rhetoric in online debates about immigration. 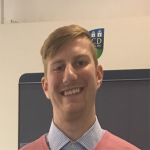 James Proszek is a PhD candidate at Northwestern University (USA) who studies comparative, intercultural, and visual rhetoric, with a special focus on the intersections of rhetoric and pedagogy. His current research focuses on non-traditional representations of citizenship and modes of digital discourses. 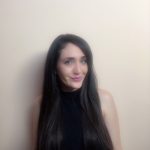 Moran Pollack is a PhD candidate in the School of Communication at Bar-Ilan University, Ramat-Gan, Israel. Her doctoral research seeks to examine the process and characteristics of identity establishment, in a computer mediated environment, through image construction analysis on dating sites, social networks and virtual games. 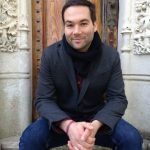 Brent Lucia is a PhD candidate in the Composition and TESOL program at Indiana University of Pennsylvania . His research investigates posthumanism and rhetorical ontology, developing pedagogical approaches that promote rhetorical awareness within the composition classroom. He is currently a lecturer for the English Department at William Paterson University.

Matthew Houdek is a PhD candidate in the Department of Communication Studies at the University of Iowa in the United States. His doctoral research on «common sense racism» theorizes the unconscious cultural processes that normalize uncritical and often unsympathetic public responses to racialized violence, and which thereby perpetuate racial structures of power and foment white innocence, indifference, and complicity. 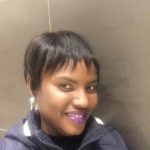 Justina Amakali is a PhD candidate at the Faculty of Humanities and Social Sciences in the Department of Language and Literature Studies, University of Namibia. Her current research focuses on parliamentary rhetoric in the Namibian National Assembly.

Kris Rutten is working as a professor at the Department of Educational Studies at Ghent University. Rutten obtained his PhD with a dissertation on the rhetorical and narrative turn in education. His main research interests are (new) rhetoric, cultural studies, literacy studies, educational theory and arts-based research. Rutten is the President of the Rhetoric Society of Europe (RSE) and a Board member of the International Association for Cultural Studies (ACS).

Laura van Beveren joined the Culture and Education Departement at Ghent University as a BOF research fellow. She graduated as a Master in Social Work with the thesis “Social commitment in contemporary art: a rhetorical analysis of The New Forest by Wunderbaum”. In her PhD-research “Critical reflection in the social and behavioral sciences: a rhetorical approach.” she will study how new rhetoric – and more specifically key concepts from the work of rhetoric Kenneth Burke – can function as a theoretical and methodological framework for educating reflective scientist-practitioners.

Helena Calleeuw is currently working as an assistant within the Department of Educational Studies at Ghent University. As a Master in social work, her main interests lie in the societal and educational functions of culture and the arts, and her PhD-research will focus on the changing role of traditional cultural institutions within our current globalized, multicultural and media-saturated society.

Karin Hannes is Associate Professor at the Faculty of Social Sciences at Katholieke Universiteit Leuven.

Free De Backer is Professor of Educational Studies at the Vrije Universiteit Brussel.